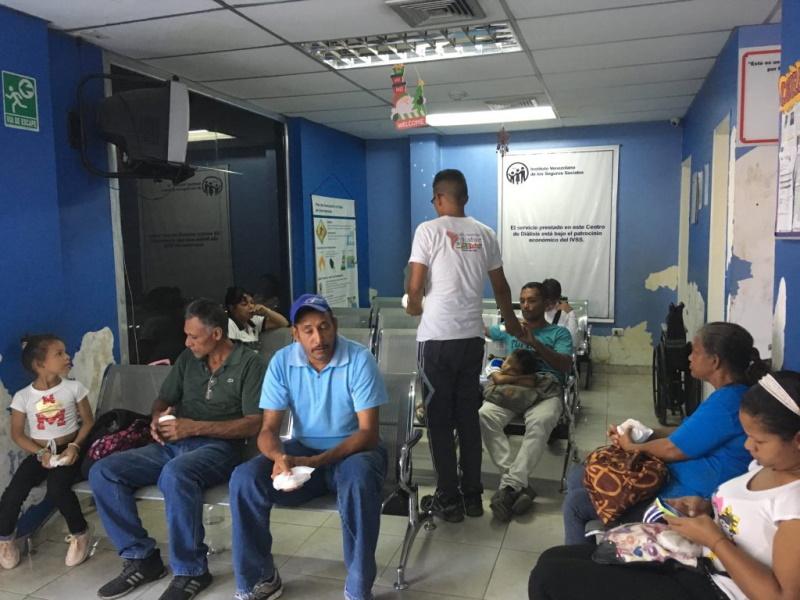 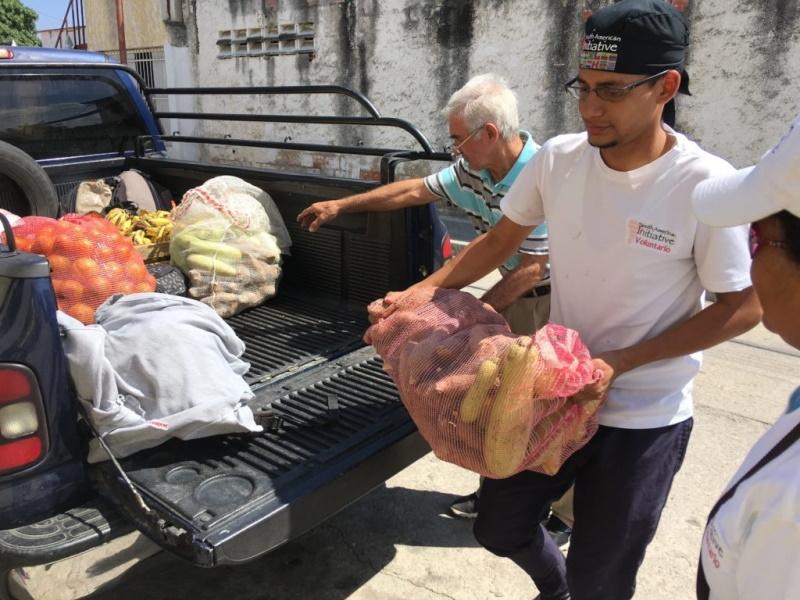 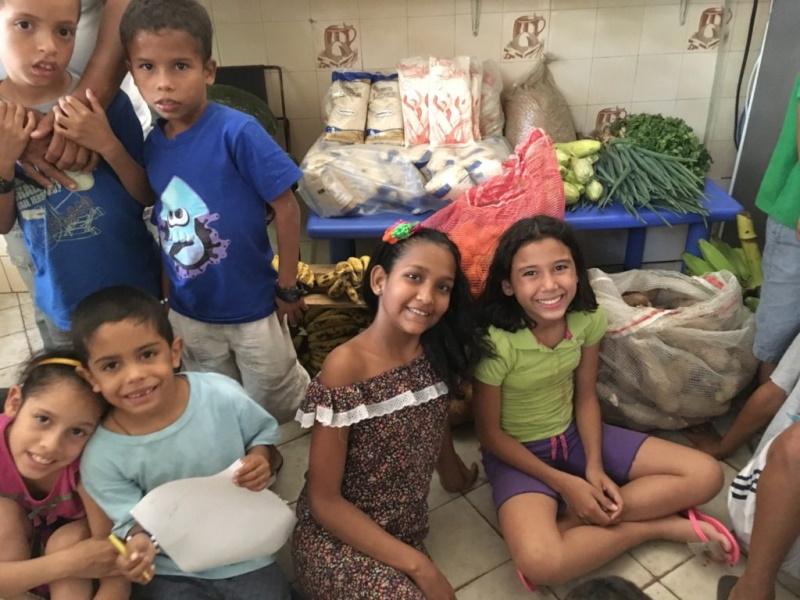 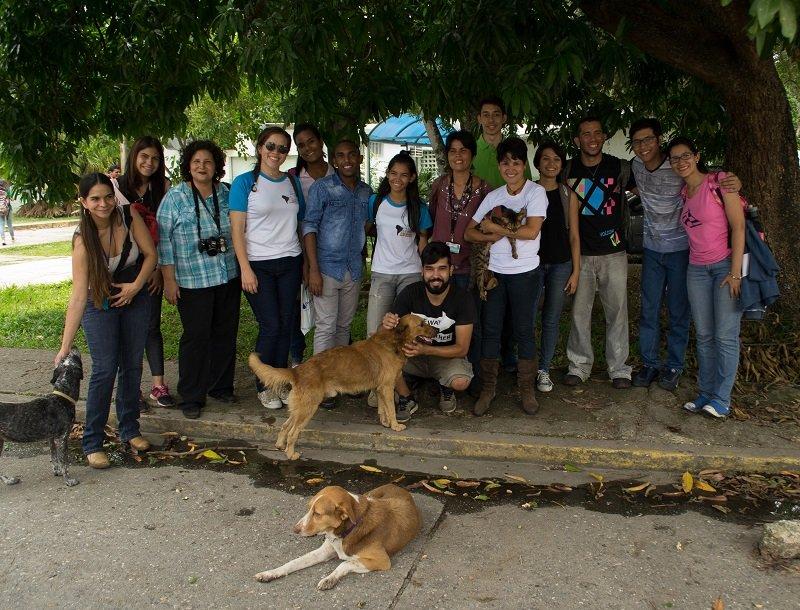 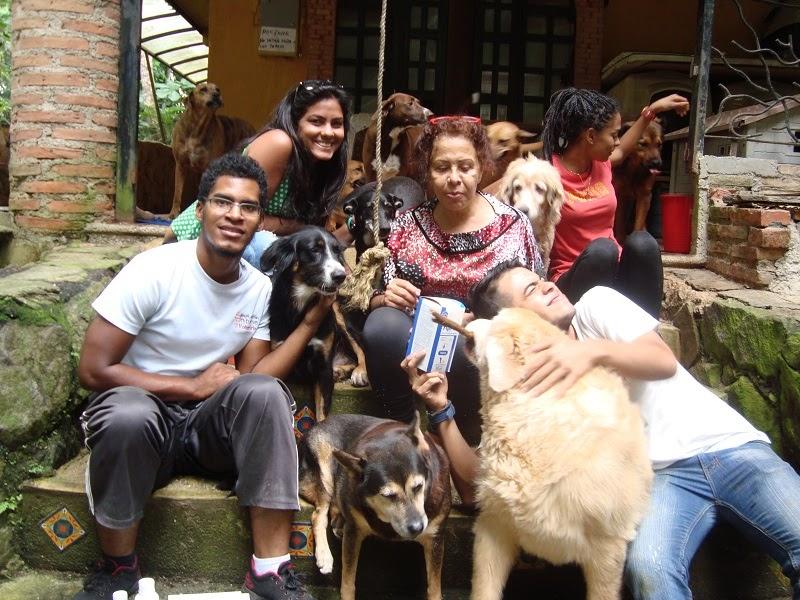 South American Initiative is a U.S. based non-profit organization providing food and medical care for orphans, providing medical care for sick children, newborn infants, expectant mothers, and seniors, and food and shelter to abandoned dogs and zoo animals in Venezuela.

SAI provides food, medicine, and medical supplies to orphanages where parents have been forced to abandon their children because they can no longer afford to feed them. Malnutrition is the number one cause of illness and death for infants, children family pets, and zoo animals. 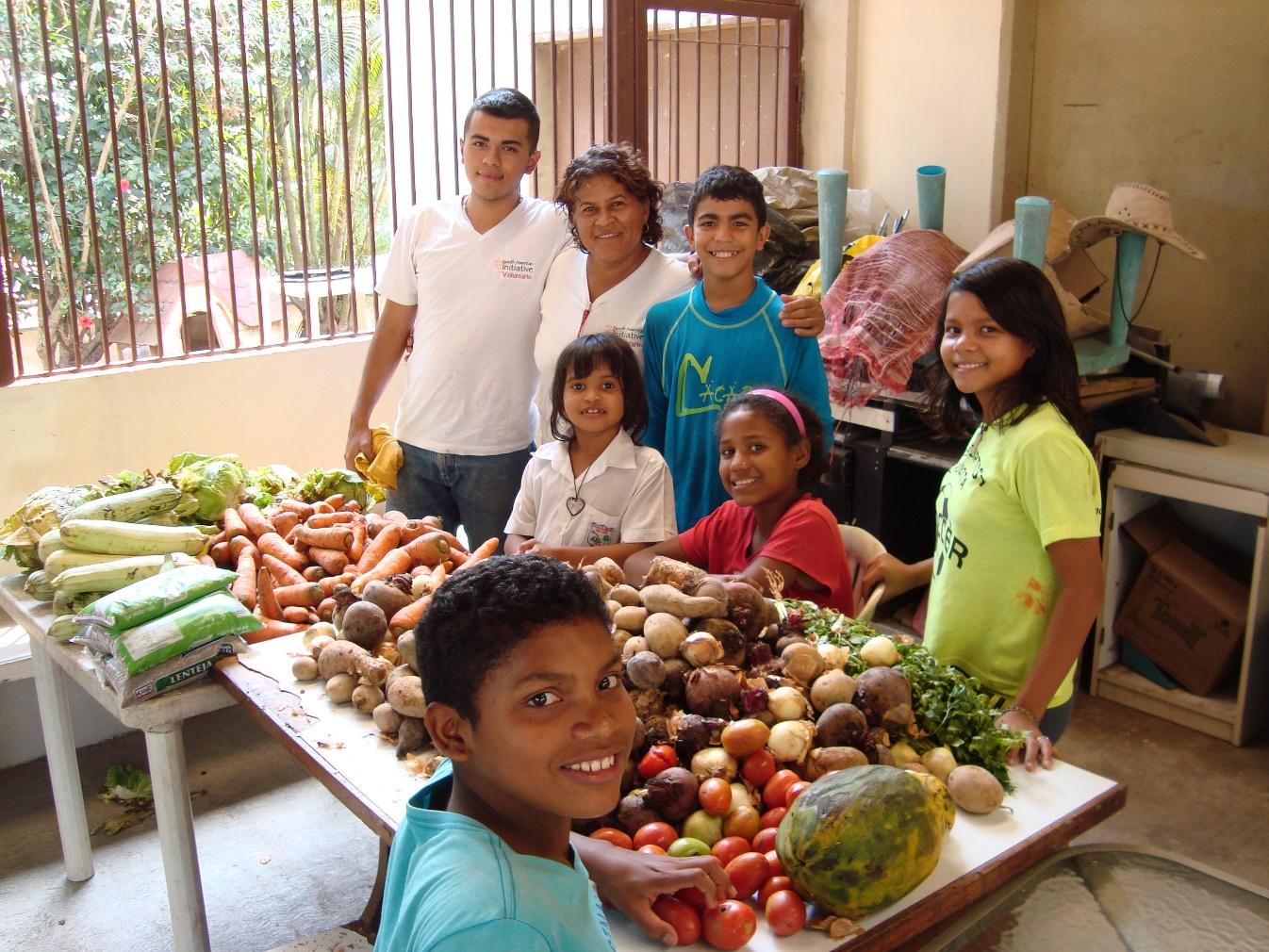 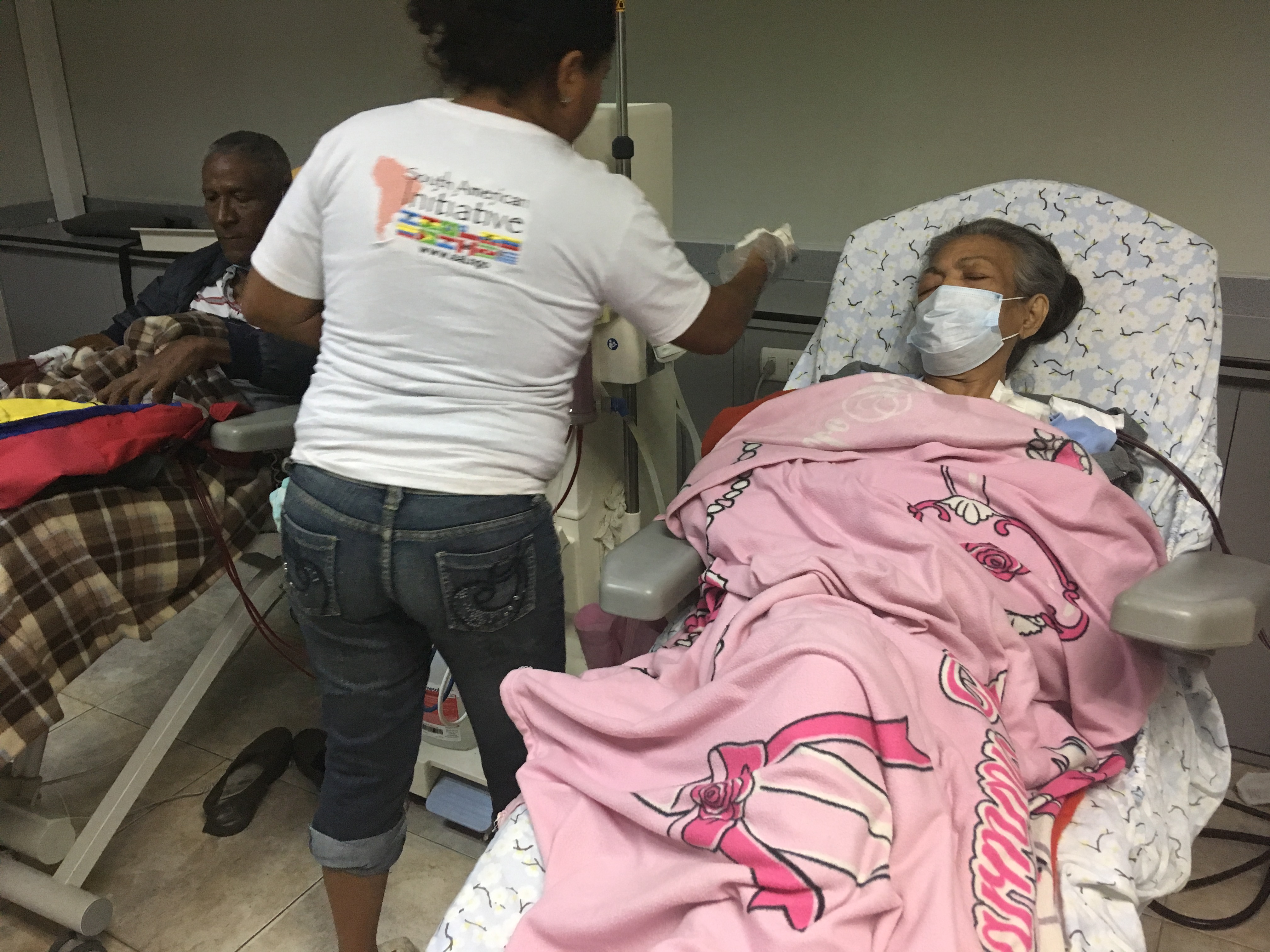 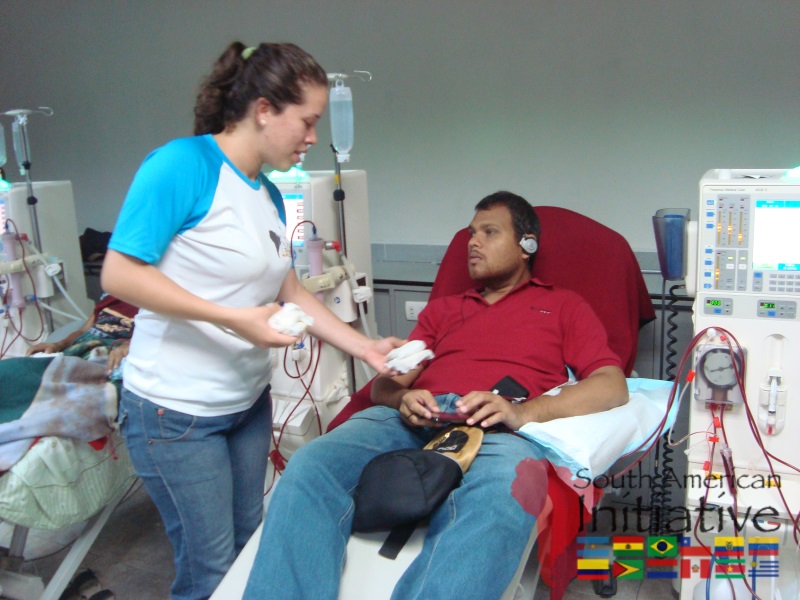 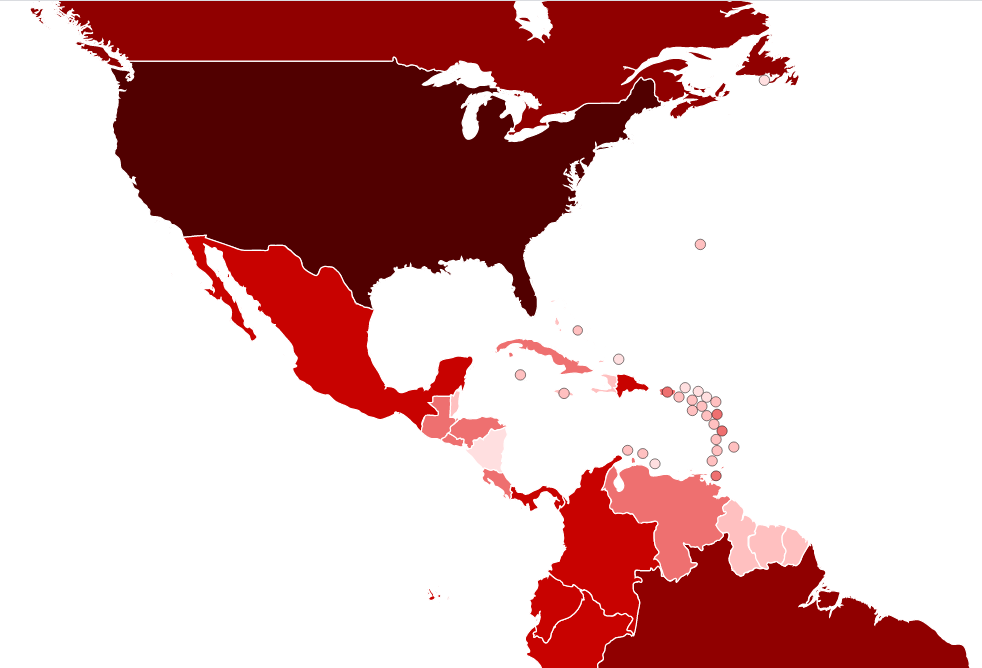